Solving the Most Disgusting Floods 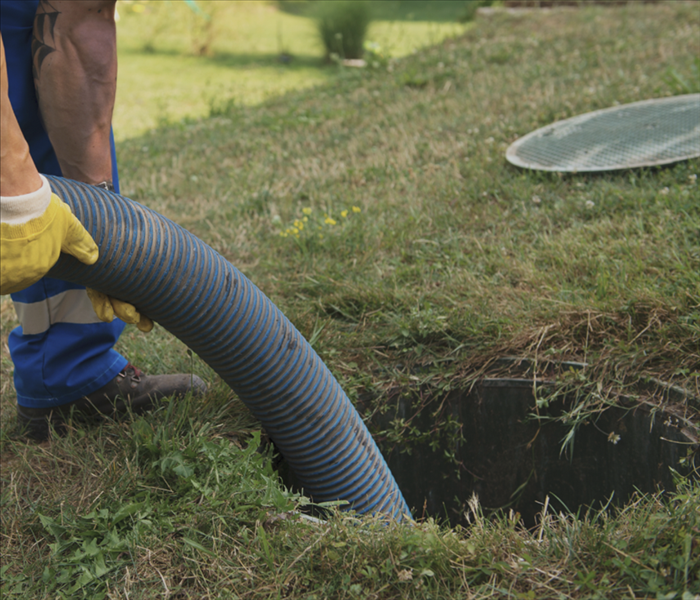 It's often a good idea to get your sewage cleanup.

Solving the Most Disgusting Floods

The sewers in Pico Rivera, CA, could be susceptible to various storm-related problems that make them back up into your building:

However, major weather events aren't the only reasons that sewer backup occurs. You might not expect some of the causes, and others you might not really want to think about. However, you need to know the risks so you can be informed while choosing your insurance policy.

Flood Overflow
Major rain water inflow can cause sewers to back up — even if they don't directly flood your facility. That's because there are some times when the storm drain system kicks into emergency overload mode, spilling into other drainage infrastructure. The sewers and drains are all engineered for this purpose, of course, but there are sometimes situations when unexpected levels of rainfall combine with other factors to exceed the limits of the design.

Other Natural Forces
Storms are one of the most common causes of sewer backup, but there are usually complicating factors involved. One of these might surprise you: landscaping features. The root systems of trees and large shrubs often extend deep into the ground, far past the level at which the sewer mains are buried. The roots often grow around the pipes, but they will happily sneak into any cracks in the sewer line in their quest for moisture. As the plant grows and the root thickens, this causes an obstruction that could eventually lead to you needing to call a sewage cleanup company.

Blockages
If you're ankle-deep in black water from sewer backup, the last thing you want to think about is where the flood came from. However, the stuff that people flush down the drain can sometimes get stuck, causing increasing blockages. Public works engineers try to stay on top of this type of problem, but there's really no end to the stream of waste building up in the system. In short, it's often a good idea to get a sewage cleanup rider on your business insurance given the inevitability of sewer obstruction.