When Will Insurance Cover Pipe Damage? 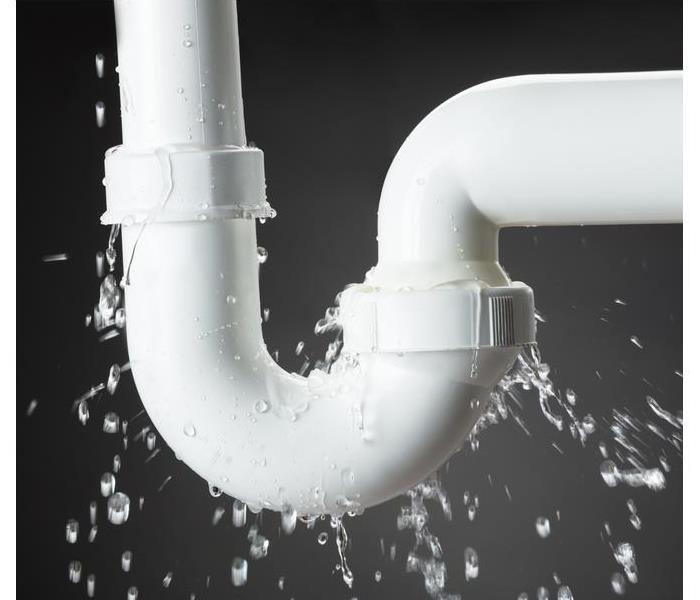 Natural disasters like hurricanes and tsunamis can devastate lives and homes. In the aftermath of such an event, in cases where a person's property has suffered damage, there is often a great deal of worry over repair costs. It is important to know what your insurance policy will and will not cover. One area where there may exist some uncertainty over exactly what an insurance company will pay to have repaired is broken pipes. Insurance coverage will vary depending on your policy and circumstance, but most insurance companies have similar policies regarding certain subjects. Keep reading to learn more about how insurance companies treat broken pipes.

So does insurance ever pay to fix broken pipe systems? Most insurance companies do not consider normal pipe damage as their responsibility. As a result, for the most part policies will not pay out for harm done to pipes unless the harm is a result of a sudden accident that the homeowner could not reasonably be expected to stop or a disaster like a flood. Though, hiring a professional restoration company to deal with any damage done to the home itself because of a flood from burst or leaking pipes is generally covered by the policy.

When Will Insurance Not Cover Broken Pipe Repair?
Broken pipes are generally not covered by insurance policies when their brokenness may be attributed to irresponsibility or negligence on the policyholder's part. This applies in the following cases:

If the pipes in your home in Whittier, CA, break due to typical wear and tear and the passage of time, insurance companies generally will not pay out in this situation either.

When Will Insurance Cover Broken Pipe Repair?
Insurance companies will cover broken pipe repair in some situations though. In the wake of a natural disaster like a flood or tornado is one such time.

Insurance coverage in regards to broken pipes is not complicated. However, before contacting your insurance company, you should be aware of why your pipes broke.